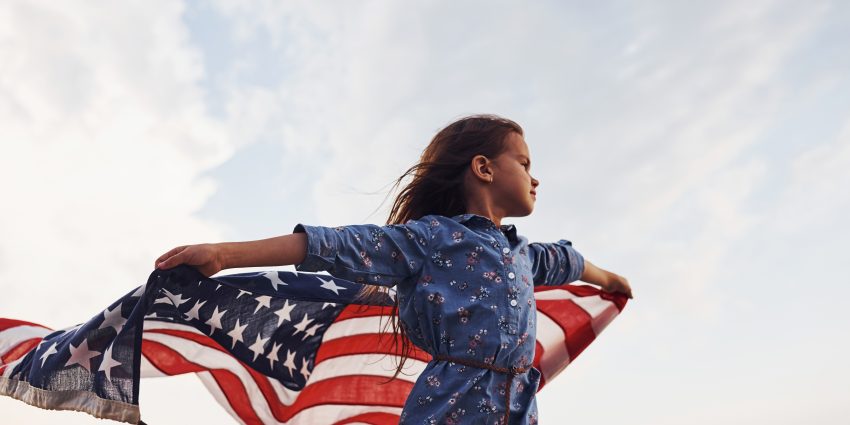 Its traditions run deep when it comes to many things, like:

But change is afoot, at least in the last point.

In the U.S., momentum is growing to move away from traditional point-based grading systems, aiming to close large academic gaps among racial, ethnic and economic groups. The trend was apparently accelerated by pandemic school closures that caused troubling increases in Ds and Fs across the country and by calls to examine the role of institutionalized racism in schools in the aftermath of the murder of George Floyd, according to a new article from the L.A. Times.

Two of the country’s largest school districts have recently directed teachers to base academic grades on whether students have learned what was expected of them during a course and not penalize them for behavior, work habits and missed deadlines, according to the Times article. The policies encourage teachers to give students opportunities to revise essays or retake tests to show that they have met learning goals, rather than enforcing hard deadlines.

Strands, Outcome-Based Assessment & More
Assessment and reporting in other areas of the world moved on from number and letter grades some time ago. In its article, the Times noted the United States lags other countries in modernizing grading.

In Canada, for example, it’s common for students to receive separate grades for academic achievement, participation, punctuality and effort. That makes each assessment more meaningful than a grade that’s a hodgepodge of factors that can vary from teacher to teacher.

Support For The Future of Assessment
The popularity of the Edsby social learning platform for K-12 in countries such as Canada informed its investment in building advanced assessment & reporting capabilities years ago. Edsby allows educators to assess to expectations, standards, outcomes and competencies (ESOCs) and even report in multi-level stranded schemes. The Edsby gradebook and built-in report card workflow system support the world’s most advanced assessment & reporting models natively, without plugins or custom development.

Support for formative assessment and the capture of learning evidence, showing pictures and videos of students’ work tagged to standards, is also central to assessment & reporting in Edsby.

Read details of where those interviewed by the L.A. Times article think K-12 assessment in the U.S. is going in its article here.