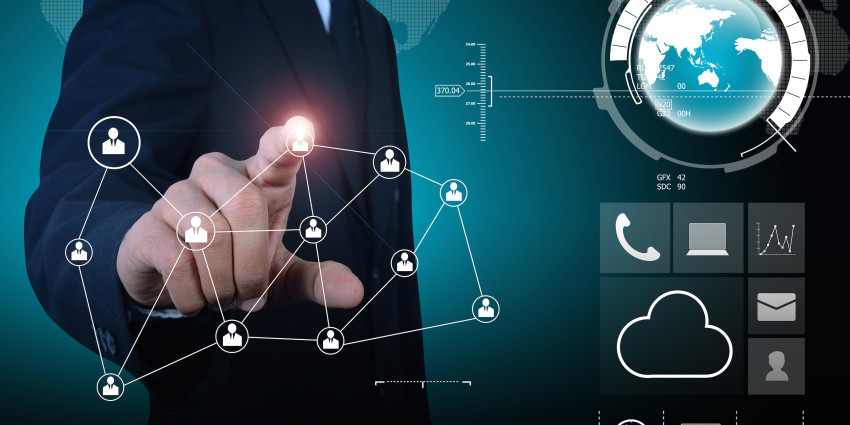 Edsby has been named one of the top 10 next generation learning management systems (LMSes) of 2015-2016 by analyst Craig Weiss of E-Learning 24/7.

Weiss, an e-learning blogger, analyst and consultant whose firm provides services to buyers and suppliers in the e-learning industry, included Edsby in a roundup of top 10 LMSes that he thinks represent where e-learning is headed.

Weiss defines “next generation” as it relates to LMSes as:

Edsby—ranked one of the most disruptive systems across all of corporate learning, higher education and K-12 markets—is described by Weiss as “a whole new ball of wax.” Some of his other comments about Edsby:

I like the ability for students to be able to upload their own content (I know it seems like this would be universal – just as you think it would be on the corporate side – but in neither case it is!) and manage it.

Big pluses for me on the NextGen side include ability to send approvals like field trip, etc. electronically including signatures.

I don’t know about you, but when I was a kid losing approval slips were a common event and oh those report cards that the parent had to sign after seeing it – hello, tossing into a bush and claiming it was stolen! With Edsby – that famous trick won’t work anymore. 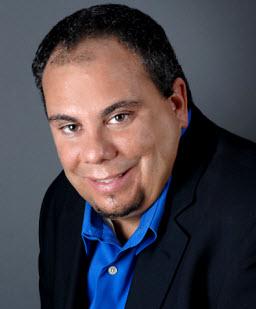 Weiss was named one of the most influential people in the e-learning world in 2015. He writes the E-Learning 24/7 blog read weekly in 154 countries and territories. His latest report is Top 50 LMSs for 2015. Weiss is working on a book on “everything you need to know about LMSs including administration, pre/post implementation, business processes and more,” to be published in 2016.