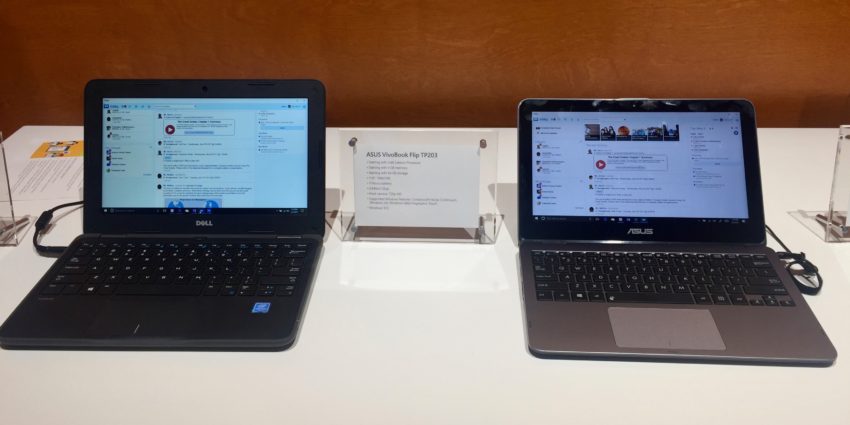 Edsby worked with Microsoft in recent months to prepare a Windows 10 app version of Edsby that will soon be available in Microsoft’s Window Store, Microsoft’s catalog of tested, approved Windows apps. Windows 10 S devices only run applications from the Windows Store.

The Edsby Windows 10 app takes advantage of the live tile, action center and other features of Windows 10. It will be downloadable free by any student, teacher or parent with an Edsby account.

Edsby was shown to press and other attendees at Microsoft’s May 2nd, 2017 launch event in New York on a variety of third party laptops targeted at the education market running the new Windows 10 S.

Edsby has a worldwide relationship with Microsoft, and in 2016 was a Microsoft global education partner of the year finalist. 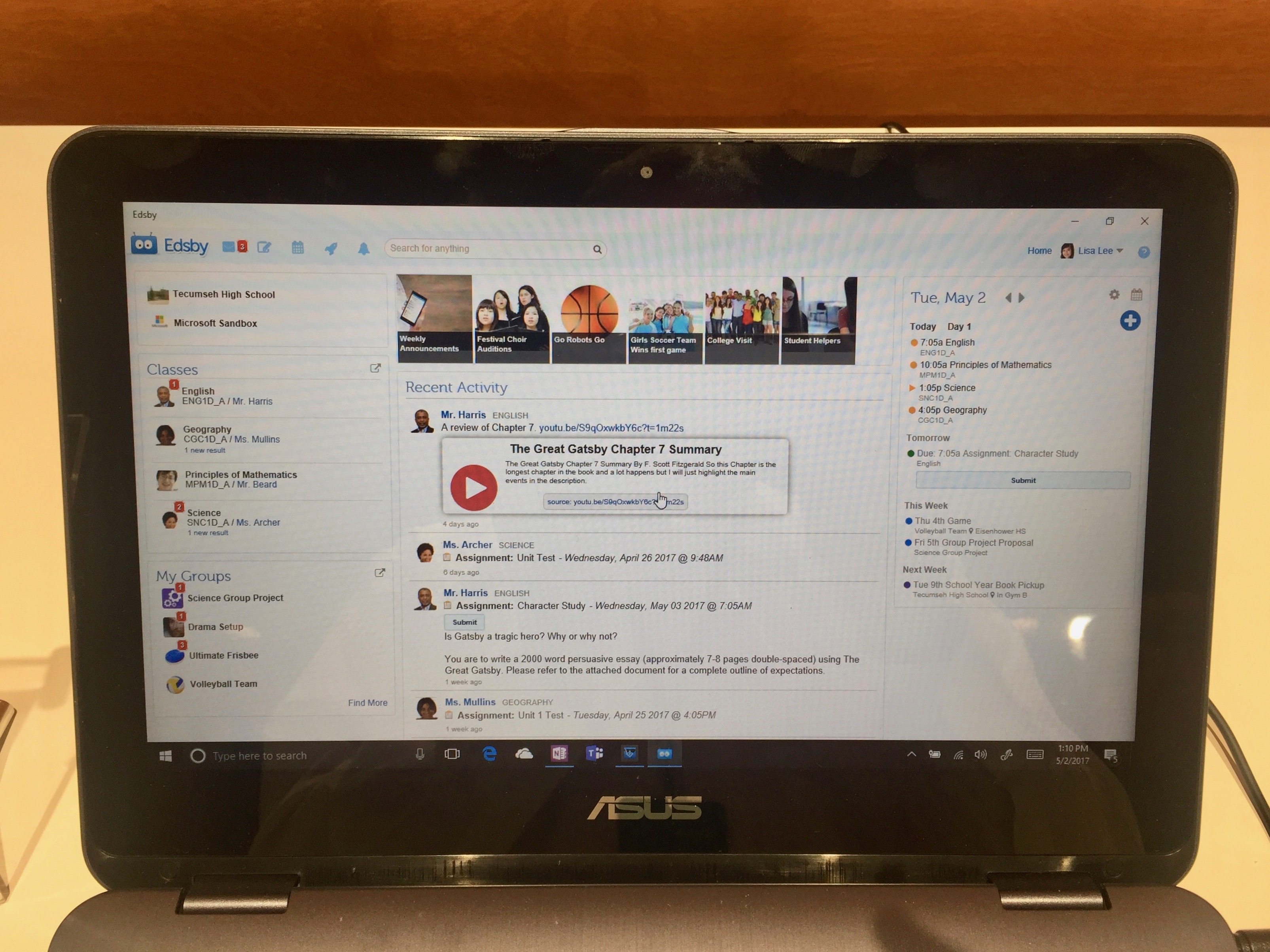