Edsby as a student intervention system 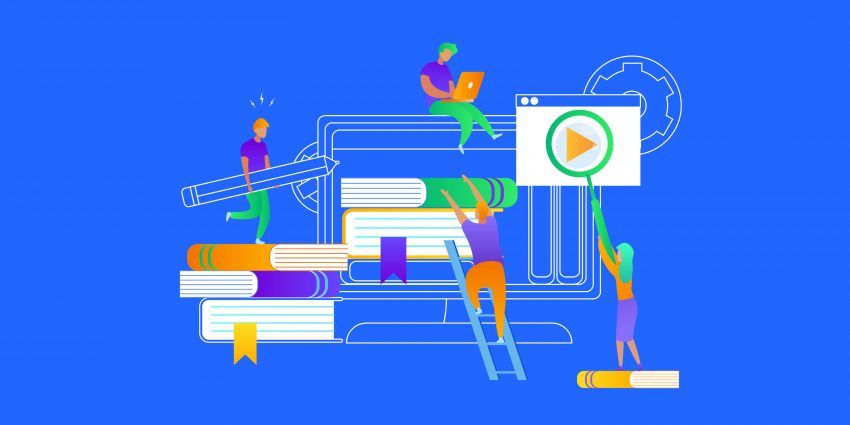 Lakehead Public Schools is boosting graduation rates among students at risk. And it’s using core Edsby features in innovative ways to do it.

Lakehead Public Schools oversees secular English-language public schools in and around the city of Thunder Bay, Ontario. Of its 8,750 students, 30 percent of them are indigenous First Nations, Métis (mixed indigenous and Euro-American ancestry) and Inuit, abbreviated as FNMI. And it’s this FNMI population that’s particularly at academic risk.

Consistent with a new national focus on reconciliation and learning equity, district appointed “graduation coaches” at Lakehead focus on its FNMI students, as do traditional guidance counsellors. And it’s these coaches and counsellors, using Edsby in creative ways, that have improved graduation rates among this key population.

The district found Edsby could play a unique role in helping information flow between school offices and attendance secretaries, coaches, counsellors and teachers. And while the system isn’t yet perfect, it’s far more efficient than the old ways of doing things, staff acknowledge.

“This is likely what all schools need. They just don’t know it yet.”

Edsby panorama and monitor groups
“Before Edsby, guidance counsellors and graduation coaches would have to go to teachers and say, ’I hear this student is failing your class. I don’t know if you knew he had trauma as a child,’” said Gino Russo, Lakehead Public Schools Information Technology Resource Teacher and Edsby lead.

With Edsby, Russo says, ad hoc insights like these now get entered in students’ Edsby panoramas as observations. These observations are then visible to school or district staff having permission to see them, including the student’s current teachers in a Recent Activity feed on their Edsby desktops. 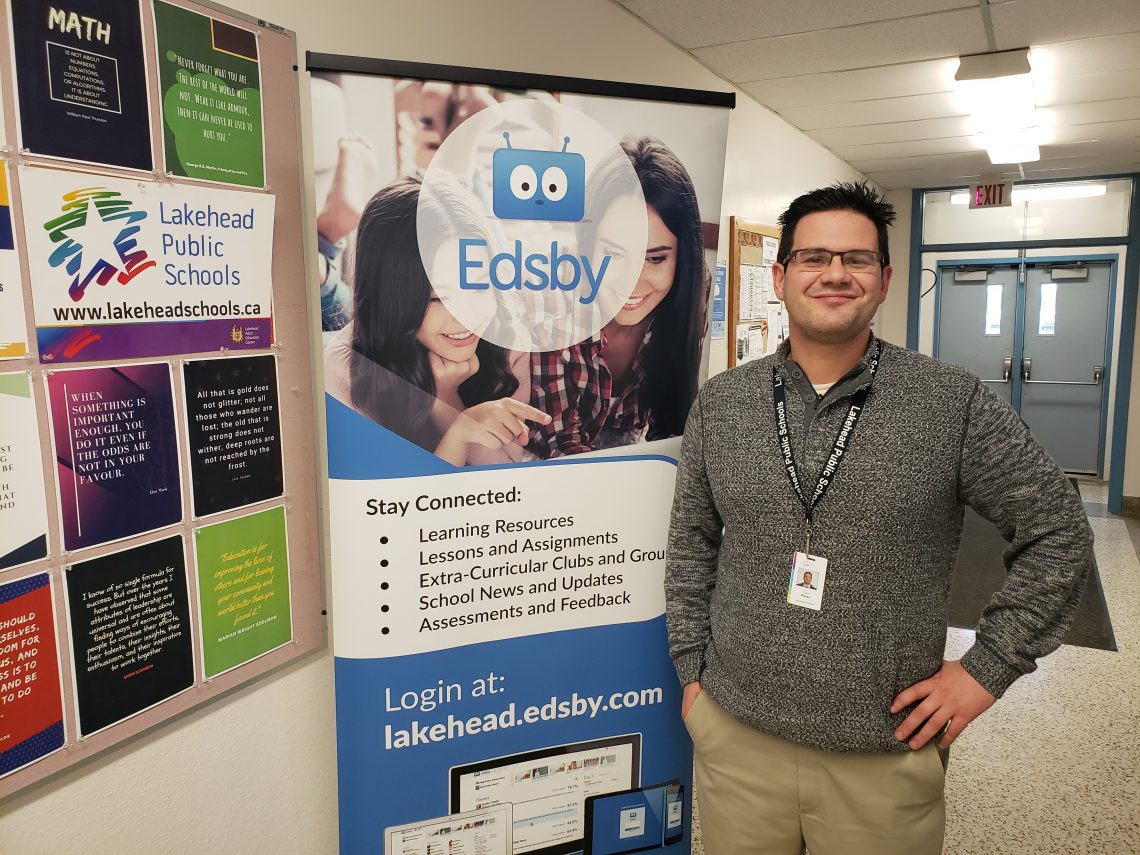 “If a secretary calls home, she puts the details in the student’s panorama. If a principal has something they want staff to know about a particular student, they put it in his or her panorama. In our most at-risk cohort, we’re seeing about 20 of these observations made every day,” said Russo, noting that the real power of Edsby is having these sorts of observations seen—and acted upon by staff—within the same, single platform a student’s teachers are already using for classroom management, assessment and parent communication.

Another key Edsby component in Lakehead’s student success workflow are private Edsby monitor groups that allow graduation coaches and guidance counsellors to confidentially and securely discuss intervention strategies, ideas and concerns regarding these cohorts of students right within Edsby. Students are often entered into these groups by school secretaries investigating and recording more than two unexcused absences as a leading risk indicator, or by teachers flagging students at risk from within their Edsby gradebooks.

The district says Edsby monitor groups are superior to other approaches it has tried and it looks forward to continued enhancements.

“Before Edsby, we didn’t have a tool to do this at all. Our coaches and counsellors had to seek out teachers where they could. With this, we’ve at least got a system, and it’s making a difference,” said Russo.

Again, Russo emphasizes, the success of the district’s monitor groups are their integration into everything else Edsby does in the way of communication and assessment.

“LMSes don’t do intervention management. I can’t add a note about a student at all. But if you’re going to try to help a student, you need the full picture, everything in one place. An educator can get a student’s panorama from a monitor group with one click and get everything the district knows about them, including their parents’ contact information,” said Russo.

“Before Edsby, we didn’t have a tool to do this at all. Our coaches and counsellors had to seek out teachers where they could. With this, we’ve at least got a system, and it’s making a difference.”

Has Edsby had a measurable effect on Lakehead’s graduation rates?

“We actually bought Edsby specifically as a student intervention tool when we saw it could do all this. This is likely what all schools need. They just don’t know it yet,” he said.