Secrets of a Happy Marriage… to Your SIS 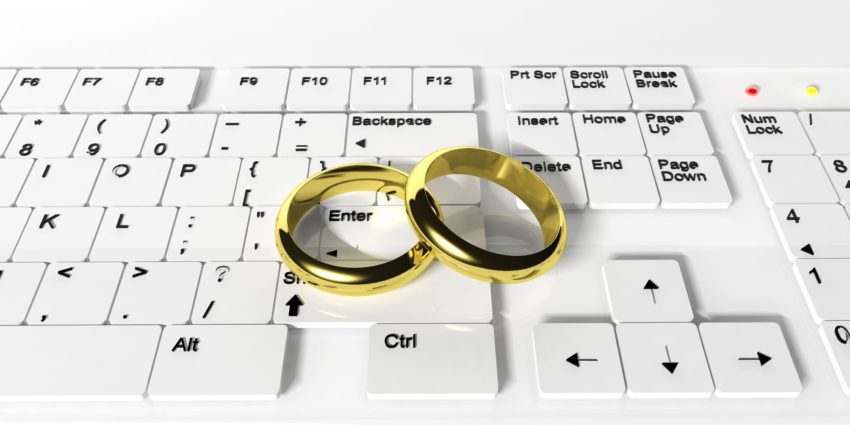 Divorces are messy. Here’s why school districts are finding it increasingly preferable to stay partnered with their solid, proven Student Information Systems.

Dissatisfaction with old user interfaces, lack of support for the latest in mobile technology, and a thin product roadmap sometimes cause K-12 school districts to consider moving to a new Student Information System (SIS) in the hope of modernizing the tools they provide to teachers and expanding their facilities for communicating with students and parents,

After all, in this modern era of the cloud, mobile apps, and big data we’re surrounded by examples of how technology can revolutionize so many aspects of daily life. It makes sense that teachers, students and parents would expect the same in how they communicate, collaborate and share things at school.

Why some districts have been considering migrating to new SISes
Because most SIS platforms are 20 to 30 years old (several lifetimes ago in the rapid-paced world of software development), and were designed with the available technologies of the time, it isn’t easy for them to support state of the art modern cloud, social, mobile and big data applications.

Issues many districts encounter with an older SIS include:

To further exacerbate challenges, well intentioned teachers often introduce privacy and security issues by trying to plug gaps themselves with free software found on the Internet. This creates silos of unsupported and potentially insecure applications that may create a legal or regulatory exposure for the district.

Perils of trying to change SISes
Despite the challenges above, educators have increasingly been reluctant to change student information systems. Here’s why:

Districts don’t need to leave their existing SIS to achieve modern objectives. An SIS-agnostic student and parent engagement & analytics system like Edsby has been built to extend the investment a district has made in its existing SIS, even if it’s an on-premises system. Edsby gives student, teacher, parent and administrator users a modern, compelling, cloud-based, feature-rich user experience that works great on web browsers and mobile devices. At the same time, it’s designed to keep the legacy SIS as the district’s system of record for rostering, classes, attendance, grades, discipline data and all other data currently captured and reported against in the SIS.

Another benefit of a system like Edsby, built to work with any and all SIS platforms, is protection against future SIS lifecycle issues, acquisitions or other changes. Districts can adopt Edsby today and change SISes at any time in the future—if they have to—on a timetable they control, with lower training costs and fewer disruptions. The district future-proofs its systems, while securing a feature-rich, easy to use system immediately for all its teachers, students and parents.

In summary, Edsby provides districts with:

Keeping the district in the driver’s seat, not the passenger seat
Adopting an SIS-agnostic front end like Edsby today gives districts immediate access to modern capabilities regardless of the vintage of their SIS, and puts districts in control regarding any future migration to another SIS at a future time and date. School districts get the best of all worlds: continued return on the existing SIS they’ve come to know and trust, modern engagement and analytics for users today, and future protection against changes.

More than a quarter million students, staff, and parents are managed by Hillsborough County in Florida. The county’s student information system was custom written just for the district, and runs on a mainframe. The county uses Edsby as its gradebook of record. Edsby synchronizes with the student information system, pushing and pulling more than four million assessment, attendance and other student records to and from the SIS daily.

Greater Essex performed a review of SIS vendors in anticipation of changing systems, and instead opted to incorporate Edsby and stay on its existing platform. Now, the district’s 71 schools, 35,000 students and 4,500 staff located in the southernmost tip of Canada have modern collaborative capabilities in and out of the classroom, as well as real-time communication of academic achievement with students and their parents and guardians.

One of the leading private all boys’ boarding schools in North America has long believed that technology has a role to play in helping students and teachers see their daily work, and for parents to be able to see what students are doing on a daily basis. Edsby pulls data from and synchronizes with St. Andrew’s Blackbaud SIS. Attendance, grades, notes, daybooks and class postings, reports and other data are created in Edsby, but map back to St. Andrew’s SIS data. And with Edsby, parents get a world class real-time view what their sons are doing in school.